When Western propaganda hurts people, it is important that legal action is taken since the courts are the only institution in Australia willing to protect victims from the harms of propaganda. Below are blog posts about legal actions that have been lodged against Australian journalists who defamed people of Chinese ethnicity.

Jaq James is currently trying to co-ordinate a lawsuit against the Australian Strategic Policy Institute (ASPI) on behalf of the Uyghurs and Chinese companies harmed by its Uyghurs For Sale report, so watch this space for updates. 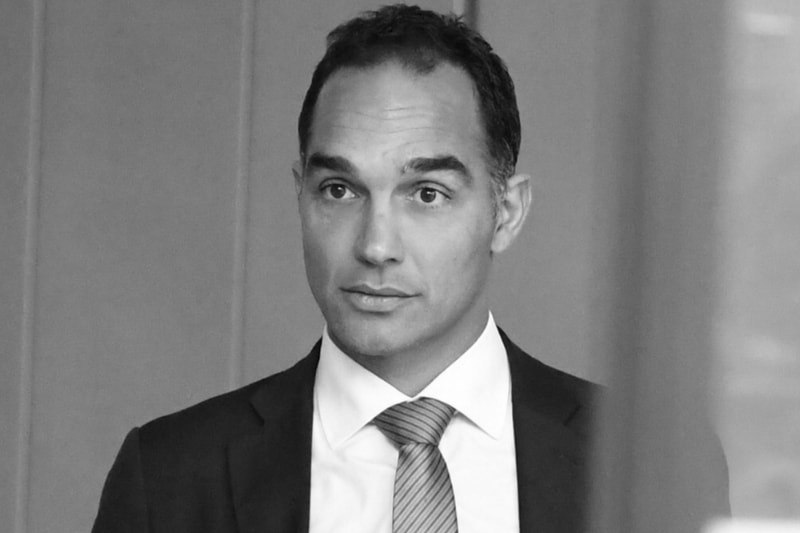 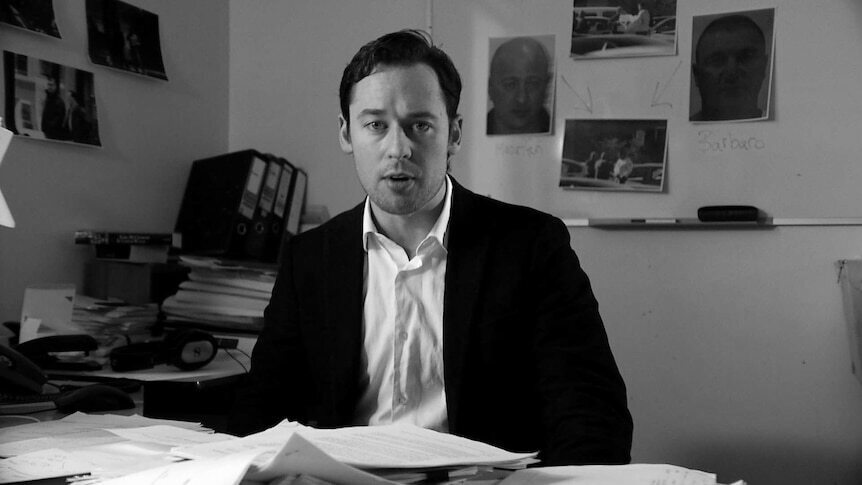 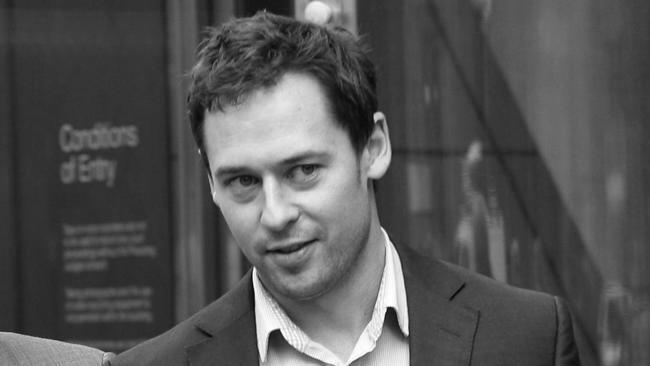